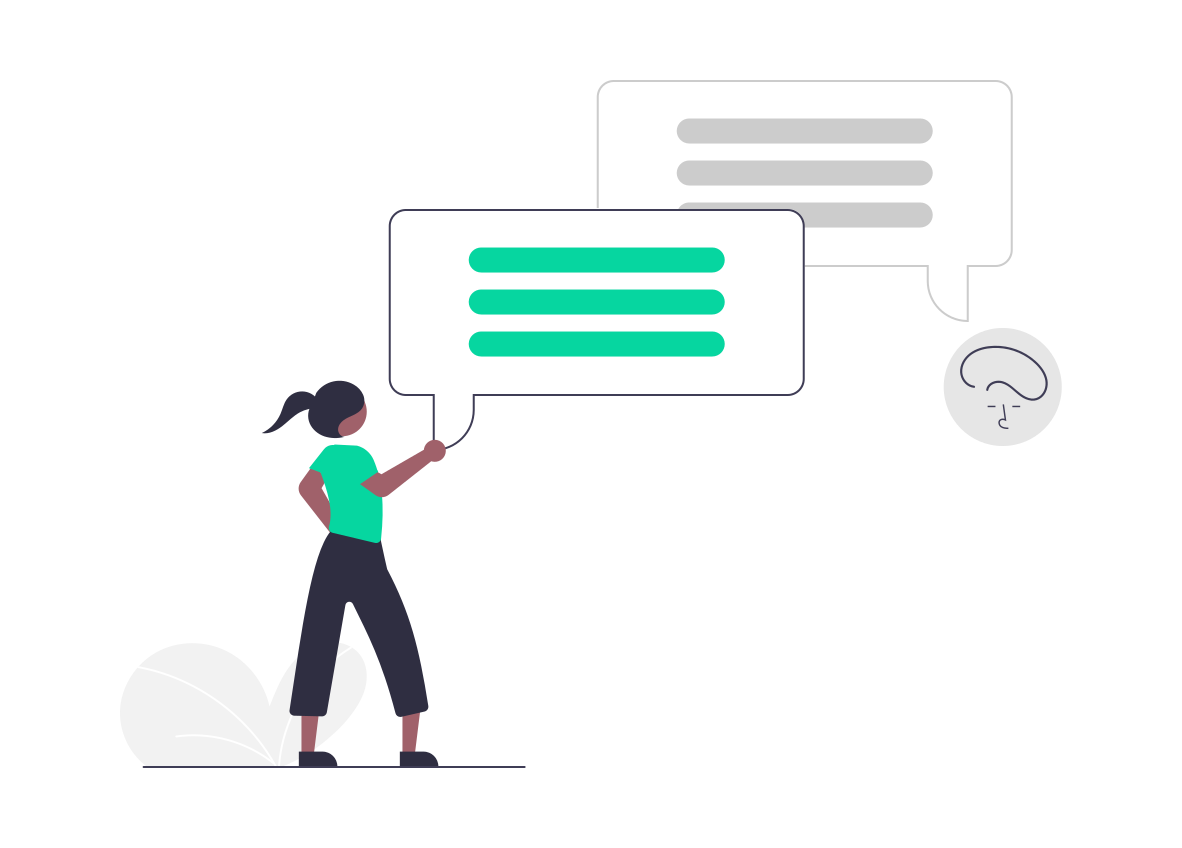 At some point in their studies, Chinese learners are bound to cross paths with Chinese four character idioms known as chengyu. Chinese idioms in the form of chengyu are an important part of learning Chinese, as they’re used regularly in both spoken and written Chinese expressions.

Chengyu have a long and significant history in Chinese culture. If you go to the library and read through some Chinese poetry, you’ll see that idioms are everywhere. If you watch Chinese TV,  you’ll hear people spouting off chengyu like it's nothing. If you try to learn Mandarin with Chinese songs, you’re bound to encounter chengyu in the lyrics.

When you put in the effort, a good mastery of Chinese idioms will help you understand Chinese culture, but it will also help you express yourself in an authentic way. In this article, we’re going to figure out what exactly a chengyu is and take a look at some of the most common Chinese idioms for you to grow your vocabulary.

Chinese idioms—or 成语 (chéngyǔ)—can be proverbs, common sayings, idiomatic phrases, or groups of words that convey a figurative meaning that goes beyond the words’ literal meanings. Most Chinese chengyu have been derived from ancient myths, stories, or historical facts.

What Makes a Chengyu?

There are a few tell-tale signs that help you pick out a chengyu:

As chengyu are usually drawn from Chinese literature and history, it can be very difficult to understand what a specific chengyu means without understanding the context. Consequently, more so than memorizing Chinese idioms in English, learning Chinese idiom stories will help you better grasp their meanings while exposing you to interesting stories from Chinese cultural history.

马马虎虎 is a famous chengyu because its literal translation means “horse horse, tiger tiger.” This fun phrase most commonly means “so-so” or “not bad.” Nowadays, the idiom can also refer to the carelessness of people or the ordinariness of situations and things.

English: My sister is a careless person and always forgets about things.

What’s the Story Behind 马马虎虎?

Here’s the story from eChineseLearning:

In the Song Dynasty, there was once a man who painted whatever he felt like. One day, a friend asked him to paint a horse for him.

Having recently finished painting a tiger’s head, the painter simply added a horse’s body to the head he had already painted.

When the friend asked whether the image was of a tiger of a horse, the man bluntly responded: “马马虎虎” (mǎma hūhu; horse and tiger).

熟能生巧 is a Chinese saying that tells us that skills come from practice. Think of this one as meaning something like “practice makes perfect” or “you’ll get the hang of it soon enough.”

English: It takes a lot of practice to write Chinese characters well.

What’s the Story Behind 熟能生巧?

There was once a very talented archer by the name of Chen Yaozi who lived during the Song Dynasty. He was so skillful at hitting targets that he earned the nickname “The Magic Archer.” One day, as Chen Yaozi was practicing—and hitting the target nearly every time—an old man selling oil stood to watch him for a while.

Feeling proud of his skills, Chen Yaozi asked the old man if he knew anything about archery himself. The old man dismissively replied that Chen Yaozi’s archery skills were nothing, as all it took was constant practice. Infuriated, Chen Yaozi demanded, “How dare you underestimate my skill?”

Saying nothing, the old man took out a bottlenecked gourd and placed it on the floor. He placed a coin with a hole in the middle on top of the gourd. Then, using a ladle, the old man poured oil into the gourd without spilling a drop of oil onto the coin. The old man turned around and told Chen Yaozi that his skillful oil pouring was also nothing—it was only a matter of repetition.

This idiom literally translates to “one hair from nine oxen.” This chengyu is used to describe something that is relatively small and insignificant when compared to a bigger picture, like one hair taken from a group of nine cows. An English idiom that’s similar to this chengyu is “a drop in the bucket.”

English: In a population of 70 million, that’s a drop in the bucket.

What’s the Story Behind 九牛一毛?

Under the rule of Emperor Wu of Han, Li Ling, a great general, was forced to surrender in battle, though he had another plan in mind. As a result, rumors began to circulate around the emperor that Li Ling’s surrender was a failure.

Trying to advise the emperor that Li Ling must have surrendered for a good reason, Sima Qian defended Li Ling. The emperor grew angry and imprisoned Sima Qian.

In a letter to a friend, Sima Qian then wrote:

“I’m currently working on a book of history. If I end up dying here, it would only be as if one ox in a group of nine were to lose a single hair or as if one ant were to die. Punishment will not deter me from finishing this book.”

In the end, Sima Qian was able to complete his magnum opus, the Records of the Grand Historian (史记; Shǐjì).

In English, this idiom means something like “well known” or  “understood by everyone.”

English: It's a story known to every household.

What’s the Story Behind 家喻户晓?

Here’s the story from Transparent Language:

The origin story of this chengyu centers around a woman named Liang. Once, after she had left the house, her house caught on fire. Upon returning home and seeing the flames, she realized that her nephew as well as her own child were still inside the burning house. Liang then ran into the house. She hoped to rescue her nephew first.

When Liang emerged from the smoke, she found that she had actually rescued her own child. She feared that others would criticize her for being selfish, so she ran back into the house to save her nephew as well. Unfortunately, she didn’t make it back out alive.

Following this tragedy, everyone in the village was aware of Liang’s story and fate.

Situation: Your friend buys a nice phone that comes with a protective case. They throw away the phone but keep the case. Upon learning this, you’d say:

English: You’re buying the case and returning the pearl.

What’s the Story Behind 买椟还珠?

The story behind this chengyu takes place in the Chu State. Once there was a merchant selling a valuable pearl. To showcase the gem and mark up its price, he put the pearl in an elaborate case.

When a man from the Zheng State came across the pearl, he was struck by its beauty. He ended up buying it from the merchant.

However, just minutes later, the customer returned to the merchant to return the pearl.

The merchant was surprised. It turned out that the merchant knew how to sell the elaborate case but not the pearl, while the customer had no idea how to gauge the values of the pearl and its container.

More Chinese Idioms to Use in Everyday Conversations

Learning and memorizing some of the most frequently used Chinese idioms will greatly improve your speech in Mandarin. Knowing how and when to use these idioms can earn you the respect of your Chinese-speaking friends and colleagues, particularly if you also know the Chinese chengyu stories behind them.

Hack Chinese, an app designed to help students learn Chinese vocabulary, can also help you memorize chengyu. Hack Chinese allows you to make your own vocabulary lists and add new or unknown words and phrases to them. Once you add the chengyu you want to learn to a list, you can practice them on a daily basis. After all, 熟能生巧 (shú nénɡ shēnɡ qiǎo; practice makes perfect)!