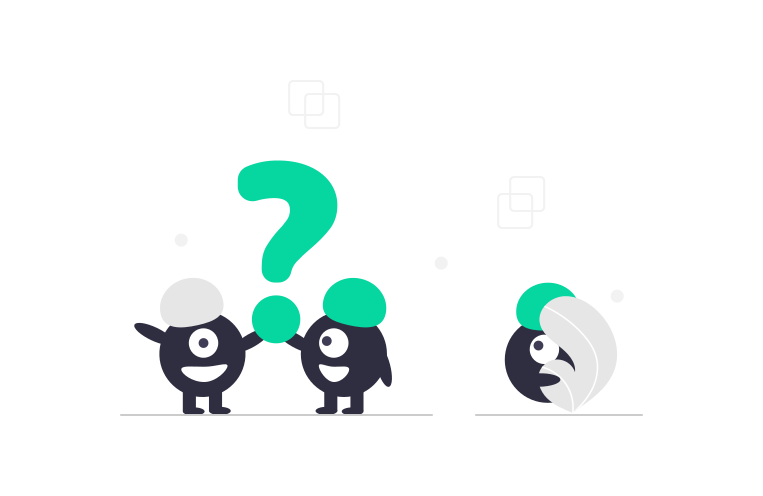 If you’re at the beginning of your journey to learn the Chinese language or are considering starting, you probably have some questions you’d like answered, and you aren’t alone. There’s a lot to know about Chinese, and many times, facts about the language aren’t common knowledge for English speakers.

By collecting some of the most common questions beginners ask about Chinese, we’ve put together an FAQ that covers topics like traditional and simplified Chinese, Mandarin and Cantonese, and more.

When you’re ready, read on below to see our answers to commonly asked questions!

Is Chinese hard to learn?

Yes, Chinese is hard to learn for English speakers.

Along with Arabic, Japanese, and Korean, both Mandarin and Cantonese are listed as “Category IV, super-hard languages” (the hardest level) by the Foreign Service Institute. This means that, according to their estimates, it would take an English speaker 88 weeks (or 2,200 class hours) to reach professional working proficiency in speaking and reading Chinese.

Compare this to their estimated 24 weeks (or 600–750 class hours) it would take an English speaker to reach the same level in Spanish or French, and you can get a sense of how much more effort is required to learn Chinese.

How many countries speak Chinese?

How many Chinese characters are there?

To be proficient in the Chinese language, you need to know far fewer characters. To pass HSK level 6—at which point you should be able to express yourself effortlessly in Chinese—you’re expected to have learned 2,663 characters to be able to form 5,000 different words. This considerable amount is still only about 3.11% of the characters present in the Zhonghua Zihai.

How long does it take to learn Chinese?

According to the Foreign Service Institute, an English speaker should reach professional working proficiency in speaking and reading Chinese in 88 weeks or 2,200 class hours.

This is going at a fast pace, too. Assuming you have Chinese class five days a week, to get 2,200 class hours to fit into 88 weeks, you would have to be in class for five hours a day, five days a week, for 88 weeks.

Of course, students of Chinese with different circumstances will learn at different rates. Some factors that influence acquisition rates include the student’s personal abilities, the student’s past language experiences, the environment in which the student learns (through language immersion, in a classroom, online, through self-study, etc.), and how much extra personal time the student devotes to interacting with Chinese (through TV shows, music, books, movies, newspapers, etc.).

“Chinese” refers to a language that groups together many different dialects, including Mandarin, Cantonese, and Hakka. “Mandarin” and “Mandarin Chinese” refer to the same thing, a specific dialect of Chinese.

Should I learn traditional or simplified Chinese?

This just has to do with the practical consideration of where traditional and simplified Chinese characters are used.

In any case, no matter which set of Chinese characters you start off learning, once you get comfortable with them, you can also begin to learn the other form of characters, at least for reading proficiency. For intermediate and advanced learners who reach this level, this isn’t as difficult a task as it might sound to a beginner, so you probably won’t regret starting with one or the other.

Should I learn Mandarin or Cantonese?

Most people who want to learn “Chinese” should learn Mandarin.

Mandarin will simply be more useful to most people. If you want to work in, study in, or visit mainland China, then you should definitely learn Mandarin. Mandarin is the main language in China and is used as a lingua franca throughout the country, even in regions where other dialects and languages are dominant.

Pinyin is the official system for romanizing Mandarin Chinese in China, Taiwan, and Singapore.

For example, pinyin allows you to write out the sound of “你好” as “nǐ hǎo” since the pinyin for “你” is “nĭ,” and the pinyin for “好” is “hăo.” If you come across characters that you don’t recognize, pinyin can tell you how to pronounce them.

Though convenient, pinyin is not a replacement for or alternative to Chinese characters. It simply tells you what the characters sound like in Mandarin.

What is the HSK?

The HSK is divided into six levels that get progressively harder from level 1 to level 6. Level 1 tests for very basic knowledge of Mandarin, while level 6 tests for your ability to converse fluently in Chinese about complex topics. Each level tests listening, reading, and oral skills, though the oral exam is administered separately. Writing skills are tested beginning in HSK level 3.

For future considerations, though this six-level system is still in place, the HSK is undergoing reform to make it more difficult with nine levels. This will take effect at a future date that remains unannounced.

How to learn Chinese words?

The best way to learn Chinese words is to study them every day and concentrate on retaining your memories of the words you’ve already learned.

Even if you learn a bunch of new words, it will be wasted time if you don’t review them and end up forgetting them. Try to make a habit of spending some time every day reviewing your Chinese vocabulary, even if it’s only for 15–20 minutes. Do your best to make this habit sustainable over a long period of time.

Thankfully, an app like Hack Chinese makes reviewing vocabulary a breeze. With its spaced repetition algorithm and tools for tracking your vocabulary growth and maintenance, you don’t have to devise your own study system from the ground up—everything here is already taken care of for you. All you have to do is study.

Whether you’re already studying Chinese or are now feeling ready to take the plunge, hopefully, this FAQ was able to answer some of your questions and help you understand the Chinese language a bit better.

If you’re now ready to delve in deeper, check out the rest of the Hack Chinese blog. There you can find more tips on how to make the most of your Chinese language learning, from articles on how to learn Chinese online to tips for those wanting to learn Chinese for business.