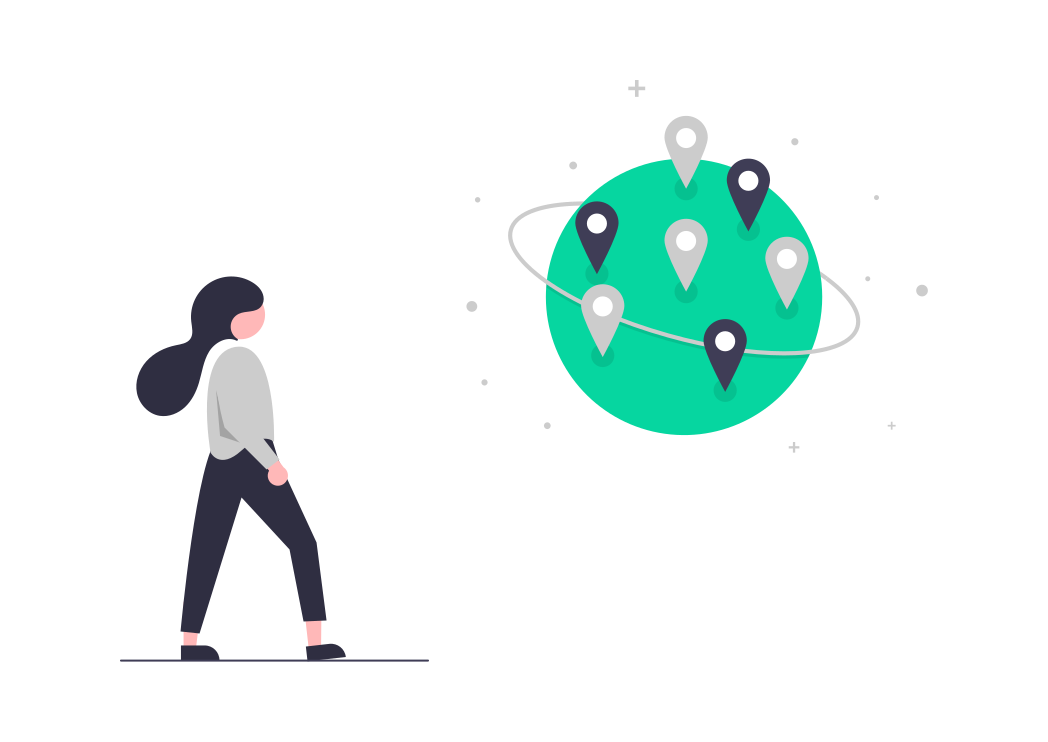 Traditional vs Simplified Chinese: Which One Should You Learn?
Daniel Nalesnik
•   August 1, 2021

Simplified characters are relatively recent. They were not standardized until China’s modernization efforts in the twentieth century. If you want to learn more about the origin and use of traditional and simplified Chinese characters, keep reading below.

In actuality, simplified characters have existed for centuries as shorthand abbreviations and calligraphic forms of standard characters, but these were never formally made a part of the language. It wasn’t until the twentieth century that China promulgated a standardized set of simplified characters for widespread use.

This happened during a period of massive political and cultural transformation in China. At the beginning of the twentieth century, China was trying to modernize itself and adapt to the evolving globalized world. Many within China debated how to best shape China’s government, economy, and culture for the future.

Improving China’s literacy rates was one goal that Chinese thinkers took on, and Chinese characters were one of the factors they considered. In the 1920s, intellectuals of the May Fourth Movement directed a lot of criticism towards the Chinese writing system. The critics argued that the complicated characters hindered people’s literacy, which affected the nation’s advancement as a whole.

Once the Chinese Communist Party gained power, they set about instituting sweeping reforms that included the introduction of simplified characters. This was not a completely smooth process; the first effort to officially introduce simplified characters in 1935 was suspended in 1936, while another effort to introduce reforms in 1977 was quickly retracted due to its unpopularity.

The Chinese government successfully promoted the use of simplified characters in the 1950s and ‘60s. A committee was formed in 1949 to devise a system of simplified characters. Work on simplifying the script started in 1952, and the first round of lasting reforms was introduced in 1956. More came in 1964. Together, these reforms changed or removed about 1,200 characters.

Traditional vs simplified Chinese: which one should you learn?

If you are getting ready for the HSK, the simplified character set is the best choice, as simplified Chinese characters are used on the exam.

In any case, no matter which set of Chinese characters you start off learning, once you get comfortable with them, you can also begin to learn the other form of characters, at least for reading proficiency. For example, a student who learned simplified Chinese might want to eventually learn traditional Chinese to read Chinese literature.

For intermediate and advanced learners who reach this level, this isn’t as difficult a task as it might sound to a beginner, so you probably won’t regret starting with one or the other.

Whether your goal is to learn traditional or simplified characters, make sure you set yourself up for success by studying with Hack Chinese.

Even if you start with one set and want to study or just take a peek at the other set, it’s easy to switch between the two.

Jordan, David K. “More Than You Want To Know About Simplified Characters.”