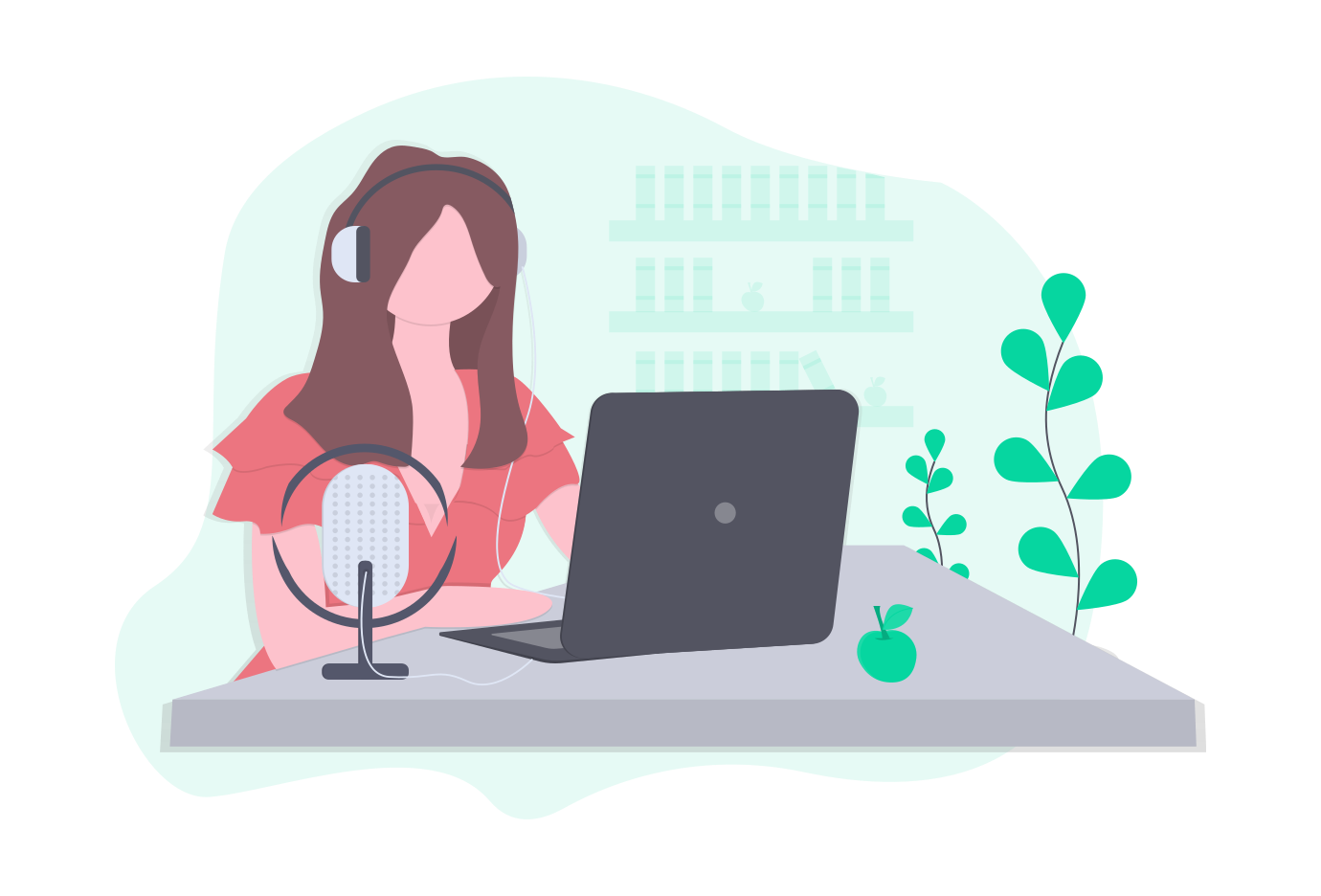 This article is a guest post by Jaq James*

Chinese consonant pronunciation can be tricky, and it's crucial to get it right from the very beginning of your Mandarin learning journey.

The best way to learn how to pronounce sounds in a new language is to get it right as early on as possible to guard against fossilization - a term used in linguistics to refer to the process in which incorrect linguistic features become a permanent part of the way a person speaks a new language, especially when not learned as a young child.

A good language teacher will make pronunciation learning easy by telling you exactly how to shape your mouth, where to place your tongue, and how to produce sounds from your vocal cords. I mastered the sounds of Mandarin at Keats when I took a Chinese language course in Kunming. My teacher helped me a lot with my pronunciation.

In this blog post, I will explain how to pronounce some of the more difficult consonant sounds in the Chinese language.

You could describe the z sound as being between the ‘z’ sound and ’s’ sound in English. It sounds like the ‘ds’ sound in the word ‘woods’.

You need to be careful that there is no hint of a ‘z’ sound when you make an ’s’ sound, otherwise Chinese speakers will think you are saying ‘z’. It helps to put the tip of your tongue behind your lower teeth.

The ‘h’ sound is similar to the English ‘h’ sound, except it’s more exasperated. Think of that rough ‘h’ sound of Arabic speakers that sounds like hacking up phlegm, but a bit softer.

The difference between the ‘j’ sound and ‘zh’ sound in Chinese is that the ‘zh’ sound is accompanied by a buzzing sound through vibration of the vocal cords - imagine the vibrating sound a child makes with their toy cars - ‘vroom vroom’. Placing the sides of your tongues lightly against the roof of your mouth will help you get the ’zh’ sound.

(not to be confused with retroflexed suffix R sound)

This is a particularly difficult sound to master as the mechanics of making the sound is very different to the ‘r’ sound in English. Here’s the best explanation I can come up with: Have the intention of making an ‘r’ sound, but your tongue should be rolled upwards, with the tip of your tongue very lightly touching the back of your hard palate (the hard part of the roof of your mouth before your top front teeth). The sides of your tongue should be touching the inner sides of your upper teeth. Relaxing your tongue and mouth muscles will help in pronouncing this sound.

The ‘x’ sound is like the ‘sh’ sound in English except you place the tip of your tongue against the back of your lower teeth.

The ‘q’ sound is like the ‘ch’ sound in English except you place the tip of your tongue against the back of your lower teeth.

This is a hard sound to explain because it’s throaty. To me it sounds like the sound people make when they get punched in the stomach. It’s like the ‘e’ sound in the English word ‘her’ except it has to come out from the depths of your throat and you have to keep your mouth slightly open.

In my opinion, this is the least pleasant sound in the Chinese language. Where it’s possible to drop the sound, I will, as I’m not a fan of sounding like a pirate and my speech sounds clearer without it. For example, for the word ‘child’, I will consciously say ‘hai’, as they tend to say in the south of China, instead of ‘hai’er’, as they tend to say in the north of China. To make the ‘er’ sound, which is always at the end of words, start with making an ‘a’ sound and then quickly roll the tip of your tongue up and back. The further back you can roll your tongue, the more you’ll sound like a Beijinger.

I’ve been told I have good pronunciation, but it didn’t come easy. I wasn’t in a rush to learn Chinese in China, so I took my time and spent my first year focused on pronunciation until I was understood by everyone I spoke to. I used the book Chinese Made Easier, 2nd Edition, Book 1 by Shaanxi Normal University Press and did the drills every week. It’s an excellent book.

Are you choosing on the best Mandarin textbook? Check out our blog post on the best Chinese textbooks and top tips on how to make the most out of them.

As for how ‘native’ you want to sound, it comes down to personal preference and the amount of hours you’re willing to put in. I’ve never wanted to sound completely ‘native’ because being a foreigner in China is part of my identity. Also, because I’m the one to keep track of opportunity costs, I felt the work required to sound like a native speaker was not worth the time sacrifice. As long as I am easily understood, then I’m satisfied.

Others, however, do want to sound as ‘native’ as possible for various reasons. Some like rising to the challenge, some feel they will gain more respect from native Chinese speakers, some are just natural-born perfectionists. So my question for you to ponder on is: What’s your ambition for your pronunciation level and why?

While the difficulty of some of them might first drive you insane, you will definitely have a lot of fun along the way.

Seriously. Pay special attention to including the listening practice in your Mandarin study curriculum.

Looking for a way to make your studies more fun? Try to enliven your listening activity with resources that go beyond the audios from your textbook. Fun videos, YouTubers, podcasts and so much more online content that is available nowadays can easily become a part of your "learn-tainment" routine. For some inspiration, check out this list of Mandarin listening resources we recommend.

Hungry for more? What about listening to Chinese songs? Learn more about this study technique from our article on popular Chinese songs.

Another powerful tip is to include listening experience in your vocabulary learning drill.

Hack Chinese provides audio for every character on your vocabulary study list. This allows you not only to recognize the words by their appearance but also ensure you know how they sound. Most importantly, with Hack Chinese you can listen to how a particular word is pronounced in a certain context. 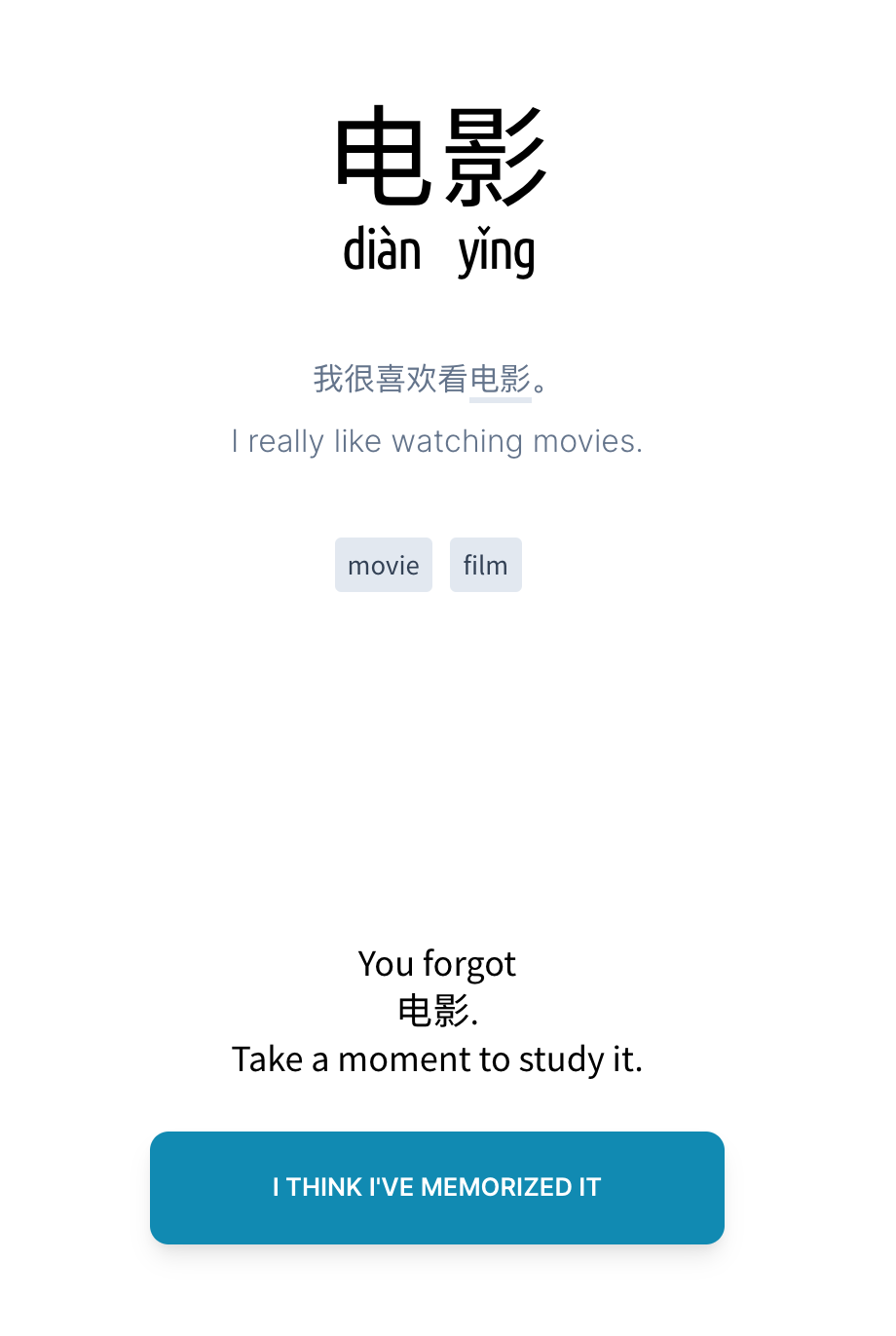 When you study Chinese as a native English speaker, it can be an incredibly hard endeavour. Getting your pronunciation on par with native Mandarin speakers might be extremely challenging.

The key to success is being aware of the challenging aspects of Mandarin pronunciation from the beginning and focus on getting them right at the early stage. Arm yourself with an abundant list of listening resources of your choice and remember that knowledge of a second language opens immense opportunities in front of you!

Jaq James has lived in China on and off for five years across four different provinces. She has a Master of Education and a Master of Public Policy. She has studied Mandarin with Keats since 2017. Jaq has a particular passion for Chinese tea culture. She writes articles for Tea Journey Magazine and has published a novella about Mount Wuyi tea culture, called The Found One. She also runs a tea club in Canberra, Australia, called The Artisan Tea Club.