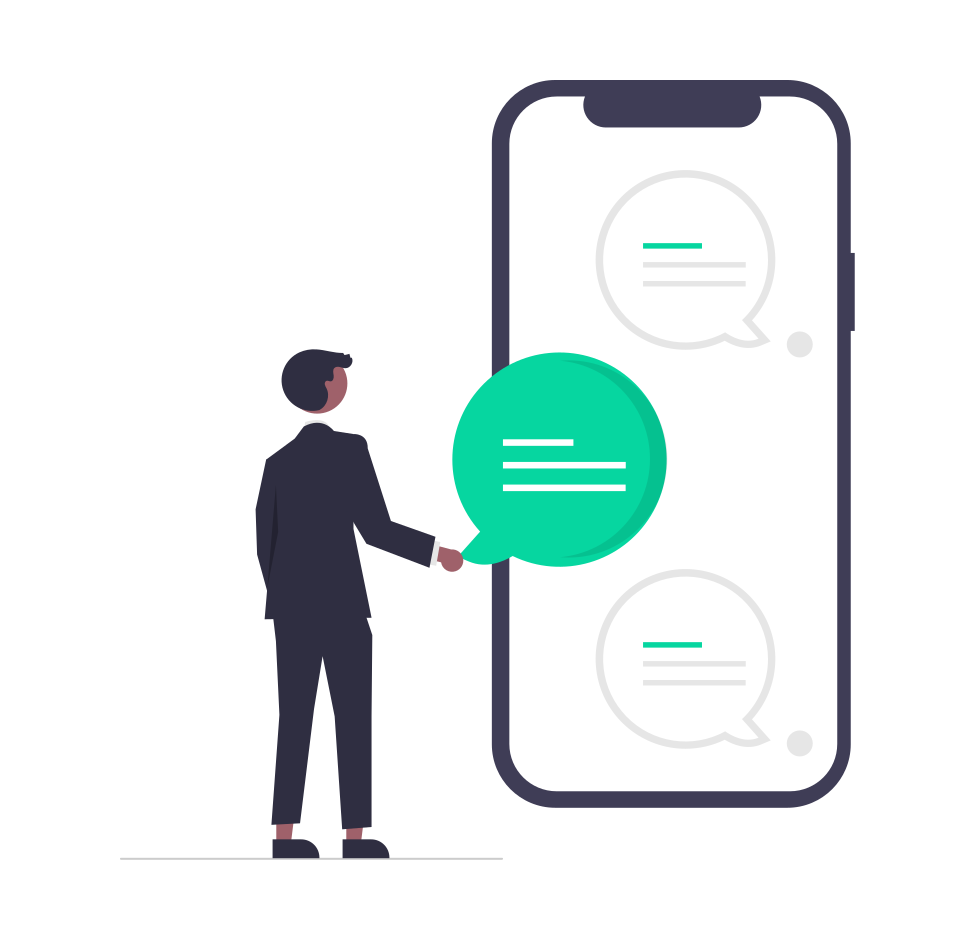 You stumbled upon a delightful video of a sleepy cat falling asleep in its food bowl, and when you went to comment, you realized that you didn’t know how to say “cute” in Chinese. For that matter, what is “lol” in Chinese?

You look at the other comments. You see that someone has written “886” and wonder if it’s just a typo. You later see “666,” which just confuses you even further.

You study Chinese and may even learn Chinese online, so why can’t you make heads or tails of what’s going on?

Welcome to the World of Chinese Internet and Social Media

The Chinese-speaking internet is rapidly changing and growing. Today in 2021, nearly 1 billion people are online in China, buzzing in the cybersphere. China is the world’s largest social media market, and though its apps may sound foreign to most English-speaking social media users, their uses will be familiar.

Like their English-speaking counterparts, Chinese-speaking internet users have developed their own subcultures and slang as they react to viral videos, spread hysterical memes, and find faster—and often goofier—ways of expressing themselves via keyboards.

Below is a list of Chinese internet slang to give you a taste of what it can be like.

233
èrsānsān
lol; rofl
Refers to an emoji code for someone pounding on the floor laughing

笑cry
xiào cry
to laugh so hard one cries
Refers to this emoji: 😂

Getting Yourself Up to Speed

Now that you have this list and know how to say “cool” in Mandarin and “what’s up” in Chinese, you can study these terms just the same as you would study the Chinese word for “thanks.” Just consider them timely pieces of vocabulary to add to your repertoire. For the best way to get a handle on these words and phrases, try memorizing them using Hack Chinese.

As you study and your confidence with Chinese internet slang grows, you might even be able to leave a comment on that cute cat video: “awsl!”