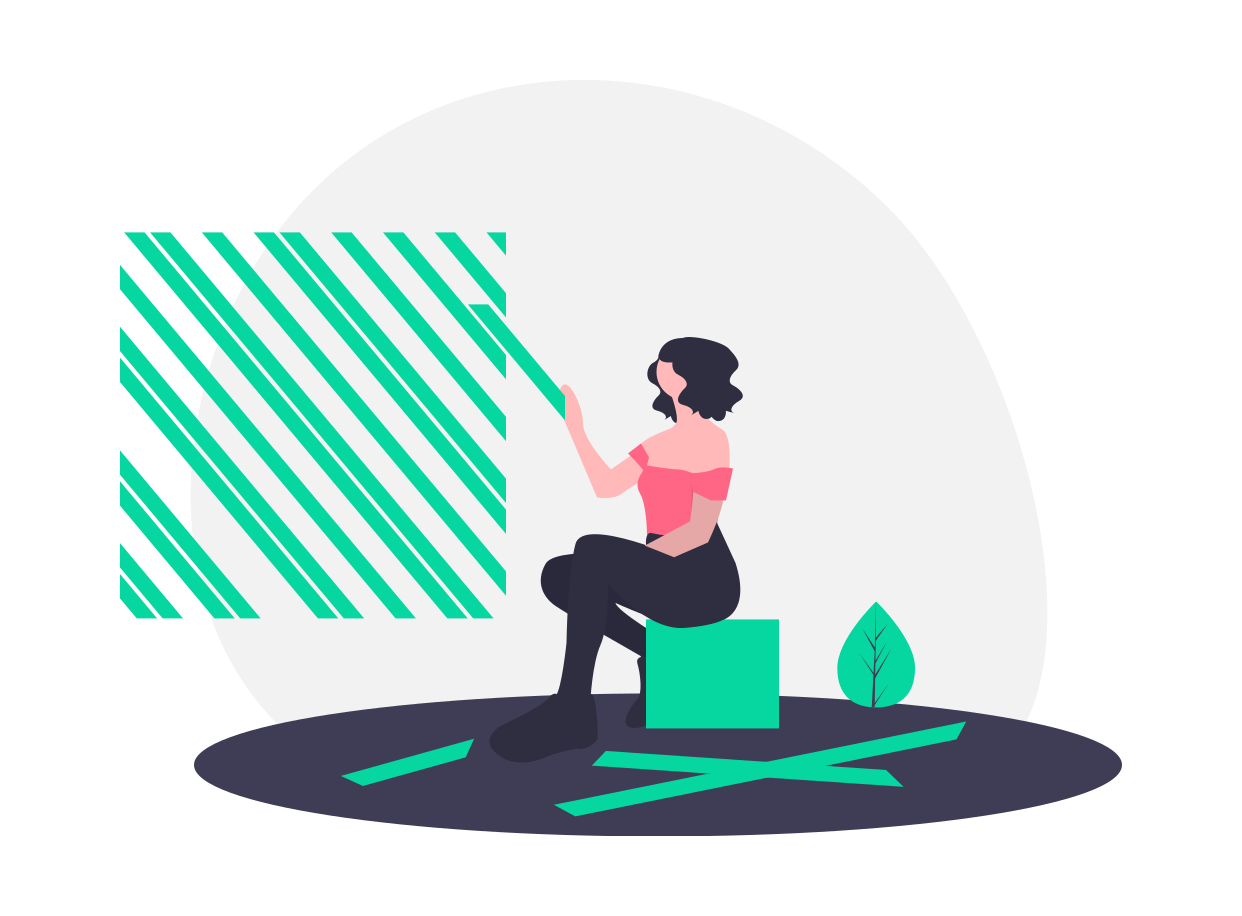 Using rote memorization to learn Chinese characters can feel like a chore, but it doesn’t have to be that way. Apart from being fun on its own, exploring the origin of Chinese characters builds associative memories in your mind to help you remember what characters mean, what they sound like, and how to write them.

In this article, we’ll show you how to open up Chinese characters to better appreciate their beauty while improving your ability to recognize and remember them. Chinese can be hard to learn for English speakers, but taking a closer look at its characters helps us make sense of how they work.

Check out this list of Chinese characters that show the historical depth and beauty of the language.

You can interpret these six components as follows:

When we draw out the meanings of characters like this, they really begin to shine while also becoming easier to remember!

Take, for example, these compound words with “聽”  (from here on, the simplified form “听”):

“好,” the Chinese character for "good," joins two components. The left component depicts a woman (女), and the right depicts a baby (子).

Like “听,” “好” can be combined with other characters to take on more expansive definitions:

“木,” the Chinese character for "wood” or “tree," resembles a tree with roots and branches.

“木” appears as a component in many characters that denote names of trees or ideas related to wood or lumber. Wood is also one of the five Chinese elements alongside fire, earth, metal, and water, which is why it can be found in Chinese words like “木星” (pinyin: Mùxīng), which means “Jupiter” (“wood” + “star”). As an adjective, “木” can also mean "simple-minded” or “slow in thought."

When we find “木” doubled or even tripled within one character, we see how intuitive some Chinese characters are:

Taking advantage of these three characters, a famous Chinese clothing brand for men is named 木林森.

Here are some compound words with “木”:

“大,” the Chinese character for "big," is a pictograph of a man with outstretched arms.

Though “大” usually refers to physical size, that isn’t always the case. There are also instances where you would use “大” in Chinese but wouldn't use "big" in English:

Here are compound words that show the range of “大”:

“家” is the Chinese character for "home."

The concept of “home” in “家” allows it to form some interesting words:

“马” is the Chinese character for "horse." In Chinese culture, the horse is a positive animal that represents energy and hope. “马” is used to form all kinds of words, some using the literal meaning of “horse,” some the figurative.

If we put "horse" and "tiger" together, we get “马虎,” which not only stands for the two animals but also means "sloppy." If we double both characters, we get “马马虎虎,” which means either “careless” or "just so-so."

Here are some more compound words that use “马”:

So what does the number 520 have to do with love?

Using “五” as a number, five more compound words are shown below:

“日” is a pictograph of the sun. Its earliest form was a circle with a dot in the center with four rays extending from the circle. In the modern form of the character, the central dot has become a horizontal stroke.

In addition to standing on its own, “日” acts a radical, meaning that it is a key component of many other characters that have to do with the sun or daytime. You can find “日” in characters like “早” (early, morning) and “旴” (dawn).

Of course, “日” can also be used to make other compound words:

“情,” the Chinese character for "feeling," consists of three components: “忄” (heart), “丰” (plentiful), and “月” (moon). In “情,” the heart radical (忄) tells you something about the meaning of the character (“feeling”), while the right side of the character (青) isn’t used for its meaning but for its sound (qīng).

For all three of these characters, the radicals on the left provide meaning while the component on the right (青) provides the sound; they all sound like “qing” but with different tones.

“情” can form all kinds of compound words having to do with “feeling”:

“忍” is the Chinese character for "endure.” The top half of “忍” is “刃,” which is a blade, and the bottom half is “心,” which is the heart. Together, these form the image of a blade upon the heart, representing the suffering of having to endure a tough situation.

When the Origin of Chinese Characters Isn’t Helpful

In the end, you might have to resort to rote memorization when you can’t determine the origin of Chinese characters and they don’t look like anything recognizable. For these cases, you should have the best tools at your side. An app like Hack Chinese will help you handle these more puzzling characters by optimizing your studies, and you can also use Hack Chinese to study the compound words they form, too!