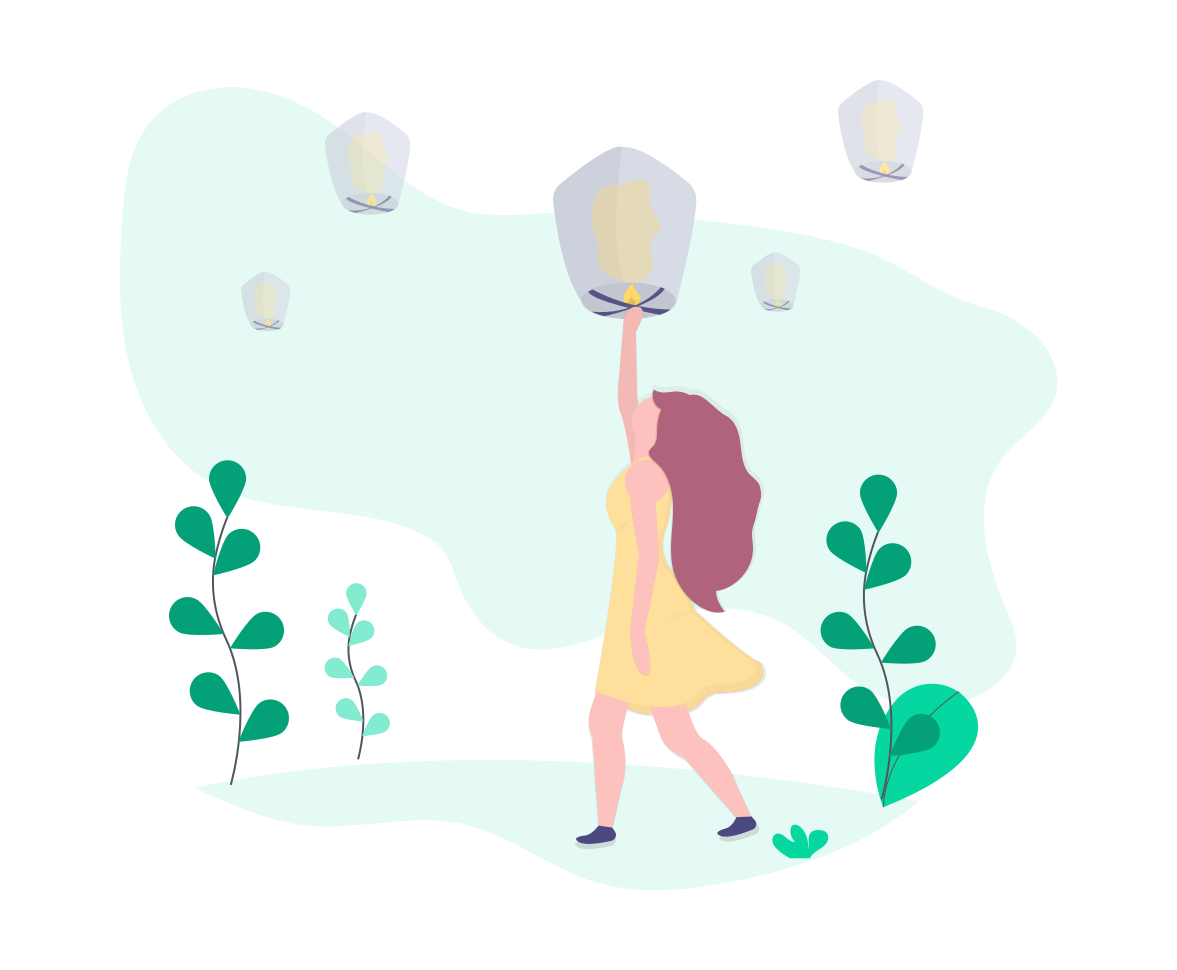 The Chinese New Year (also known as the “Spring Festival”) is one of the most important holidays in China. From Chinese New Year greetings to traditional foods, we’ll explain what CNY is, why it is meaningful to Chinese people, and how it is celebrated.

Didn’t we already celebrate the New Year on January 1st?

In Chinese tradition, each year is associated with one of 12 zodiac animals. Zodiac animals follow this order: Rat, Ox, Tiger, Rabbit, Dragon, Snake, Horse, Goat, Monkey, Rooster, Dog, and Pig, and repeat in the same exact order every 12 years.

Each animal (and thus each year associated with that animal) are ascribed certain attributes. For example, 2020 was the year of Rat. Rats are known for being clever and successful, while being satisfied living a quiet and peaceful life. Given how 2020 turned out, perhaps the predictiveness of Chinese astrology took the year off?

The Chinese New Year marks the transition from one year (and one zodiac animal) to the next. On February 1, 2022, the year of the Ox will conclude, and the year of the Tiger will begin.

Traditionally, the entire family gets together for the reunion. If for some reason a family member cannot make it home, they will be honored with an ‘empty seat’ (complete with utensils!) at the table to make sure they are remembered.

It wouldn’t be a Chinese holiday without homage to food, and CNY is no different. Here are some highlights that are eaten in mass quantities during the holiday:

These words and more can be found in the Hack Chinese Food List.

During the entire two weeks of CNY, the tradition is to avoid arguing, crying, and fighting. Doing so is thought to bring bad luck that could last through the new year (not to mention it would ruin the festive mood of any holiday!)

For many youngsters, red pockets (or 红包 hóng bāo) are one of the most anticipated aspects of CNY. Each year, older relatives give their family's youngsters red envelopes that are filled with money, with the hope that this symbolic gesture will bestow a year of good fortune to the receiver.

And it’s not just children who receive red pockets. While the rules can be quite complicated, in general, those more senior in position or status give to those of lower seniority.

How to Dress for Chinese New Year

Clothes play a special role during CNY. Not only are you supposed to treat yourself to fresh new clothes to wear all year, but you’re also expected to wear your best new outfit on New Year’s Day.

The simplest way to take part is to wear red clothes while staying away from black and white clothes. (Red symbolizes luck and joy, while black & white symbolize misfortune, negativity, and death).

If you’re learning Chinese, each holiday has a canon of vocabulary that you can use to strike up conversations in Chinese. Here are some of the simplest Chinese New Year greetings you’re sure to hear (and you can try out yourself) for Chinese New Year:

As promised, here is a list of vocabulary you can use around the new year:

Want to learn these quickly? Add them to your Hack Chinese List Queue!

For Chinese people around the world, Chinese New Year is an enormously important holiday!

If you’re studying Chinese, the plethora of appropriate Chinese New Year greetings and other Chinese New Year sayings provides a perfect opportunity to learn Chinese words you can use right away.

Our Blog
Simple ideas for learning Mandarin
Keep Reading
How to Learn Chinese on Your Own: 5 Handy Tips