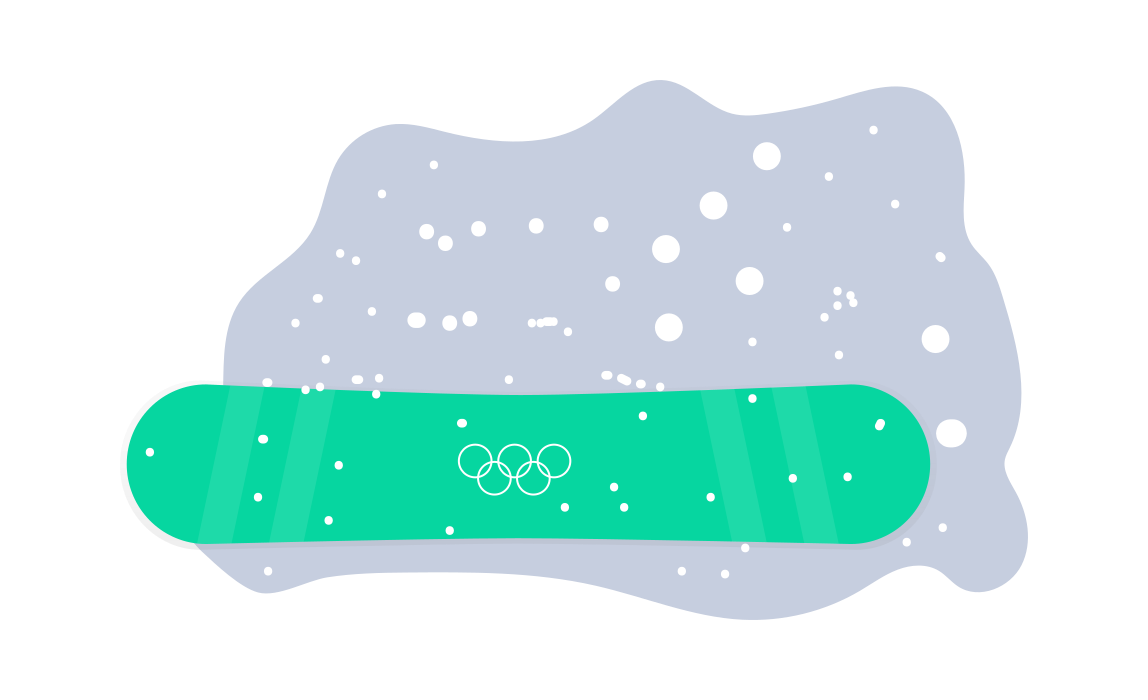 With the 2022 Winter Olympics happening in Beijing this year, you don’t want to miss this opportunity to engage with Chinese culture and watch some Olympic sports in Chinese. The Olympics, in addition to bringing together some of the best athletes in the world, fosters the spirit of the international community and cross-cultural exchange. China, as the host country this year, has been preparing for this global event to present its culture on the world stage.

This article will go over some info about the Winter Olympics this year before providing you with a handy list of relevant Chinese vocabulary, including words for Olympic sports in Chinese. Once you learn Chinese vocabulary related to the Olympics, you can chat about the games with your friends or colleagues, whether you’re discussing the opening and closing ceremonies, the national medal counts, or your favorite sports in Chinese.

Schedule for the Opening and Closing Ceremonies

Primetime coverage for the Olympic games in China started on February 3rd, and the opening ceremony of the 2022 Beijing Winter Olympics began at 8 pm (China Standard Time) on February 4th.

The closing ceremony is on February 20th at 8 pm (China Standard Time).

So, where can you catch the Winter Olympics this year?

If you live in the US, you can stream the Olympics on Peacock, NBCOlympics.com, or the NBC Sports App. You can also watch the games on NBC, USA, or CNBC.

If you live elsewhere in the world, you can check out which networks are broadcasting the Olympics in other countries here.

Chinese Culture in the Opening Ceremony

References to Chinese symbols and culture were plentiful in this year’s opening ceremony in the Bird’s Nest, the same stadium that was used for the Beijing Olympic Games in 2008.

A countdown that featured the use of the 24 solar terms of the traditional Chinese calendar kicked off the entire ceremony. For those unfamiliar with solar terms, they each last about half of a month and were devised in ancient times for agricultural purposes.

Even though it’s the Winter Olympics, the reference to these solar terms shows that China has invited the world to jointly observe the coming of spring. The countdown for the Olympic opening ceremony and its performances celebrated the Olympics as well as the start of the solar term “Start of Spring” (立春; lì chūn), which fell on February 4th.

Since China is the host country of this Olympics, the Chinese language will also be used throughout the games alongside French and English, so keep your eyes and ears ready to see if you can pick up any Chinese as you watch. For a challenge, see how many of the Chinese country names in the Olympic snowflake cauldron you can read!

What about the Beijing Olympic mascots? Bing Dwen Dwen (冰墩墩; Bīng Dūn Dūn), a panda, is the official mascot of the 2022 Winter Olympics. Shuey Rhon Rhon (雪容融; Xuě Róng Róng), a Chinese lantern, is the official mascot of the 2022 Paralympics. Both mascots pay homage to Chinese culture as they welcome visitors and spectators from around the world to enjoy the Olympic Games in Beijing.

Vocabulary to Watch Sports in Chinese

If you’re a Chinese language learner, a foreigner in China, or just a fan of the Winter Olympics, you might want to have some Chinese vocabulary—like words for winter sports in Chinese—handy to talk about the games. Here’s a list of Chinese vocabulary for Olympic Games:

As you tune into the Games in Beijing this year to watch some sports in Chinese, we hope that you enjoy the Winter Olympics. Cheer on your favorite athletes, soak up some Chinese culture, and remember to practice the words you learn by using Hack Chinese’s custom vocabulary lists!