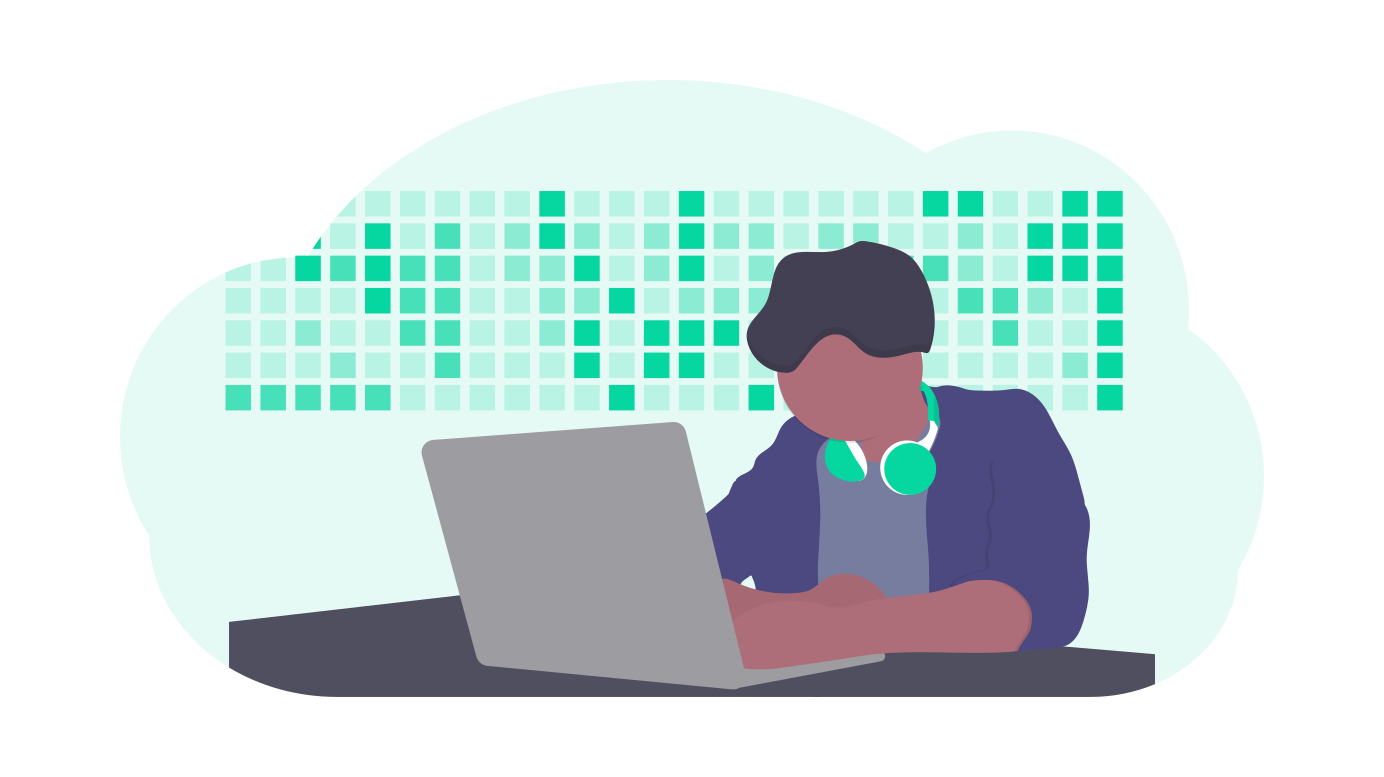 Since the Chinese language doesn’t use an alphabet, you might have wondered how to type in Chinese. With thousands of unique Chinese characters out there, how do you actually get the ones you want onto your phone or computer screen?

There are many different input methods for Chinese. Some methods—like the pinyin method, Bopomofo (“Mandarin phonetic symbols”), and voice recognition—allow you to input Chinese characters based upon what they sound like. Others—like Wubi (“five strokes”), Cangjie, and handwriting recognition—work with how the characters are written.

In case you’re unfamiliar with pinyin, it is the official romanization system for Chinese in China. Chinese characters don’t include precise information about what they sound like, and pinyin allows you to spell out the sounds of Chinese characters using the Latin alphabet.

For example, the pinyin for “你” is “nǐ,” and the pinyin for “好” is “hǎo.” The diacritic “ˇ" above the “i” in “nǐ” and above the “a” in “hǎo” is one of four marks that indicate tone. This one tells you that these characters are pronounced with the third tone.

Each Chinese syllable is given a precise spelling in the pinyin system, and it’s important to know how to spell them correctly when it comes to typing with pinyin. For example, you’ll have to know that “chu” and “qu” are different syllables, and that “lu” and “lü” are, too. Incorrect spellings of syllables won’t get you the characters you want.

This usually isn’t a problem. The pinyin input method is a very accessible way for most English speakers to type in Chinese. Since pinyin is used to teach Chinese to English speakers, most already know the system. As long as you know pinyin, typing in Chinese is also very easy to learn.

How to Type in Chinese with Pinyin

Set Up Your Pinyin Keyboard

To type in Chinese with pinyin, first, you’ll have to set up your Chinese pinyin keyboard.

You can generally find the option to add Chinese keyboards to your device in your keyboard preferences. If it’s not there, check the language preferences. Since there are multiple Chinese keyboards, make sure you select the pinyin input option. Also, make sure you select the keyboard for either simplified or traditional characters depending on which one you need.

If you have trouble activating the pinyin keyboard, there are a lot of quick and helpful guides online to help you prep your specific device.

Once your keyboard is set up, you can start typing in Chinese!

Now that you have your pinyin keyboard, let’s say you want to type “你好吗.” You first need to recall the pinyin for the characters, which you know is “nǐ hǎo ma.”

When you type in “ni” while your Chinese keyboard is active, you’ll see a menu displaying characters that match the “ni” input. You then have to select the character you want from the list. Pressing the spacebar will select the first option.

Pretty easy, right? Now you can try it yourself! If you need more guidance and tips, we also recommend watching this YouTube video by Grace Guo where she perfectly explains how to type in Chinese:

Generally, you won’t have to do very much searching for the character you want. The list of suggested characters prioritizes characters based upon the surrounding context, your typing history, and the frequencies of the characters. The guesses are usually very good, but you might have to go searching through the list for more uncommon characters from time to time. Devices vary in terms of how you scroll through the list, but they’re all pretty straightforward.

If you end up searching through dozens of characters in the list and can’t find the one you want, double-check your pinyin spelling. Also, remember that you have to use “v” for “ü” to get characters like “女” (nǚ). “nu” will not work; you must input “nv.”

When you want to write a character but don’t know its pinyin, the pinyin input method unfortunately can’t help you. In this case, you can try to input the character using handwriting recognition if you also have it set up on your device.

How to Type Faster

Pinyin input systems are quite advanced by now and have been tuned to let you type faster. You don’t actually have to select each character individually. You can also just type “nihaoma,” and you should see “你好吗” as an option.

To type even faster, you can input just the first letters of each pinyin syllable to get common words and phrases. For example, “nhm” can also get you to “你好吗.” This method is much speedier, and native Chinese speakers have even incorporated shortcuts like these into Chinese internet slang with phrases like “awsl” and “xswl” (“awsl” is for “啊我死了,” meaning “(It’s so cute) I’m going to die!”; “xswl” is for “笑死我了,” meaning “lmao”). Just keep in mind that this won’t always work for more uncommon words and phrases.

For English speakers learning Chinese, pinyin makes it really easy to learn how to type in Chinese. All you need to do is activate your pinyin keyboard, and you’re ready to type. Once you try out the pinyin input system and spend some time getting used to it, you’ll see that it is quite intuitive and very easy to use.

Our Blog
Simple ideas for learning Mandarin
Keep Reading
Traditional vs Simplified Chinese: Which One Should You Learn?